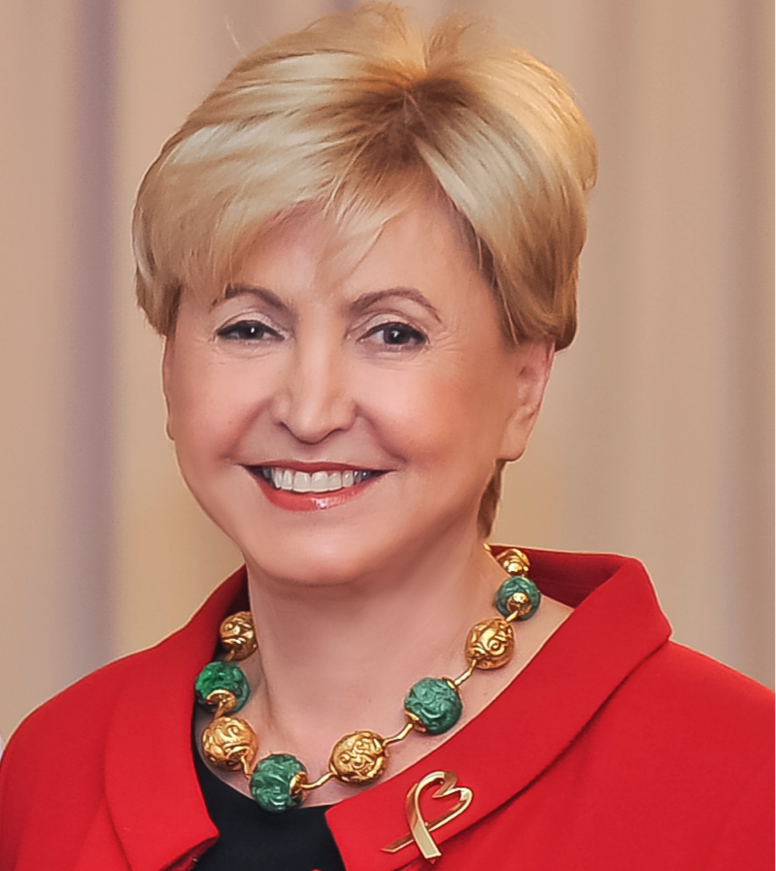 Chair of Radiology at the Memorial Sloan Kettering Cancer Center

Hedvig Hricak is Chairman of the Department of Radiology at Memorial Sloan-Kettering Cancer Center. She holds a senior position within the Program of Molecular and Pharmacology Therapeutics at the Sloan-Kettering Institute and is Professor of Radiology at the Weill Medical College of Cornell University. She earned her MD degree from the University of Zagreb and her Dr. Med. Sc. from the Karolinska Institute. Previously, she was a professor of radiology, radiation oncology, urology and gynecology at the University of California at San Francisco and was the chief of the abdominal section of the Department of Radiology at the UCSF Medical Center. She has helped develop applications in ultrasound, MR, and CT for gynecological cancers as well as MR and MR spectroscopy for prostate cancer. She continues to investigate diagnostic methods for cancer detection, staging, and management and is involved in developing clinical approaches for molecular imaging of cancer.

Dr. Hricak has authored or co-authored 331 peer-reviewed original research articles, 151 review/editorial articles, 131 book chapters. She has given more than 130 named or keynote lectures and has been a visiting professor at more than 30 institutions worldwide.

In recognition of her career accomplishments, she has received the Marie Curie Award of the American Association of Women Radiologists, the gold medals of the International Society for Magnetic Resonance in Medicine and the Association of University Radiologists, the Beclere medal of the International Society of Radiology, the Morocco Medal of Merit, and the Katarina Zrinska Croatian presidential award.

Jessica Foley, PhD is the Chief Scientific Officer for the Focused Ultrasound Foundation, whose mission is to accelerate the development and adoption of focused ultrasound, a breakthrough non-invasive medical technology. Foley oversees the Foundation’s scientific and research programs and activities, and aligns these with communications and development efforts. She also leads alliance-building efforts with external stakeholders including (but not limited to) governmental policymakers, regulatory agencies, and disease-specific foundations whose interests are complementary to those of the Foundation. She is a representative and advocate for the Foundation and the focused ultrasound community among a wide variety of stakeholders. 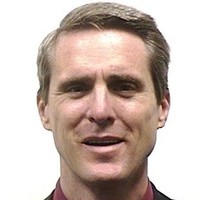 Professor Ma is the founder of Time Medical Systems Inc., an innovative medical imaging company based on new super-conducting RF technology that improves MRI performance and overall efficiency, as well as dedicated MR systems for new niche markets. The company goal is to expand access to state-of-the-art MRI Diagnostics to patients in emerging and under-served markets. 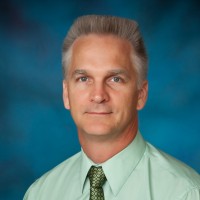 John is a Medical Physicist with over 25 years’ experience in medical imaging research and development. He is responsible for developing and executing the strategic plan for clinical research at Konica Minolta Healthcare Americas. John manages both internal research efforts and external academic and clinical collaborations.